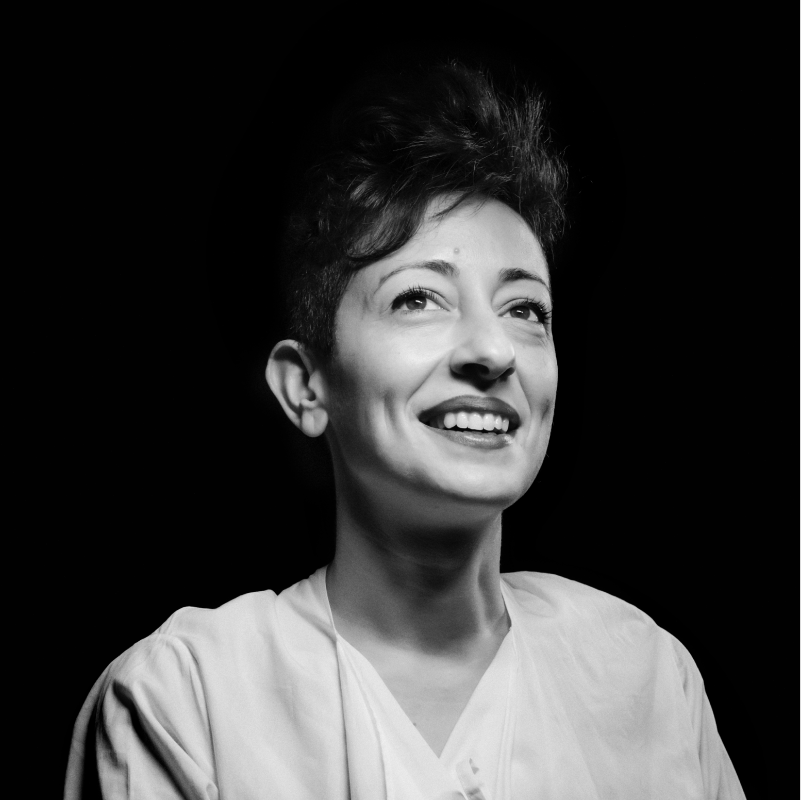 If we had to choose one word to describe Lina Ghotmeh’s personality and vision it would have to be: Humanist.

Lina Ghotmeh is the Founder of Lina Ghotmeh — Architecture. Born in Beirut in 1980’s, she grew up in this ancient cosmopolitan city marked by the scars of the Lebanese civil war. Although she wanted to become an archaeologist, Lina carried out her architectural studies at the American University of Beirut, where she looked at the notions of memory, space and landscape through her own methodology entitled « Archeology of the future ». After graduating and being awarded both the AZAR and AREEN prizes. Lina pursues her education at the École Spéciale d’Architecture in Paris where she takes on a teaching role as an Associate Professor between 2008 and 2015.

In 2005, while working in London and collaborating with Ateliers Jean Nouvel and Foster & Partners, she wins the international competition for the design of the National Estonian Museum. After this victory, she co-founded her first agency DGT Architects in Paris and lead the realisation of the large scale project of the National Museum. Acclaimed unanimously by the international press and having won prestigious awards (Grand prix AFEX 2016; nominated for the Mies Van der Rohe Award 2017), the museum became the symbol for an avant-guardist architecture, combining pertinence and subtlety.

All of Lina Ghotmeh’s proposals are testimonies to her visionary approach and sensible twist on architecture – notably in projects like: Réalimenter Masséna (laureate of the competition « Réinventer Paris ») or even the development of Stone Garden in Beirut.

Thanks to her multicultural experiences but also her engagement in the challenges of our time, she is regularly invited to speak at conferences, take part in juries and workshops in France and abroad.

Brilliant in the complex simplicity of her approach, Lina Ghotmeh’s practice represents the promising forms of tomorrow’s Architecture.

She has been honoured by multiple prizes including the AJAP prize in 2008 and the DEJEAN prize by the Architecture Academy in 2016. 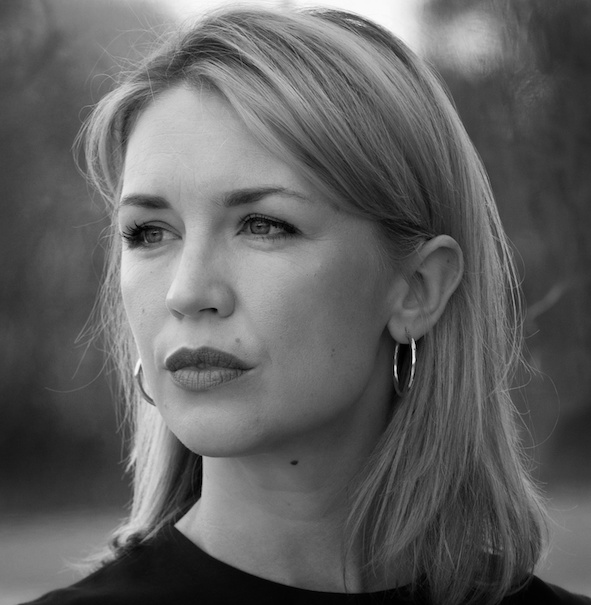 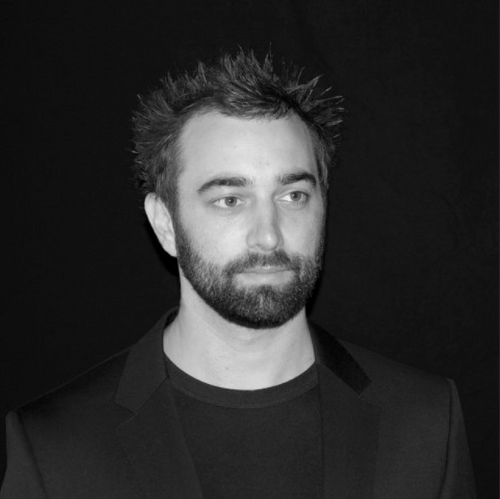 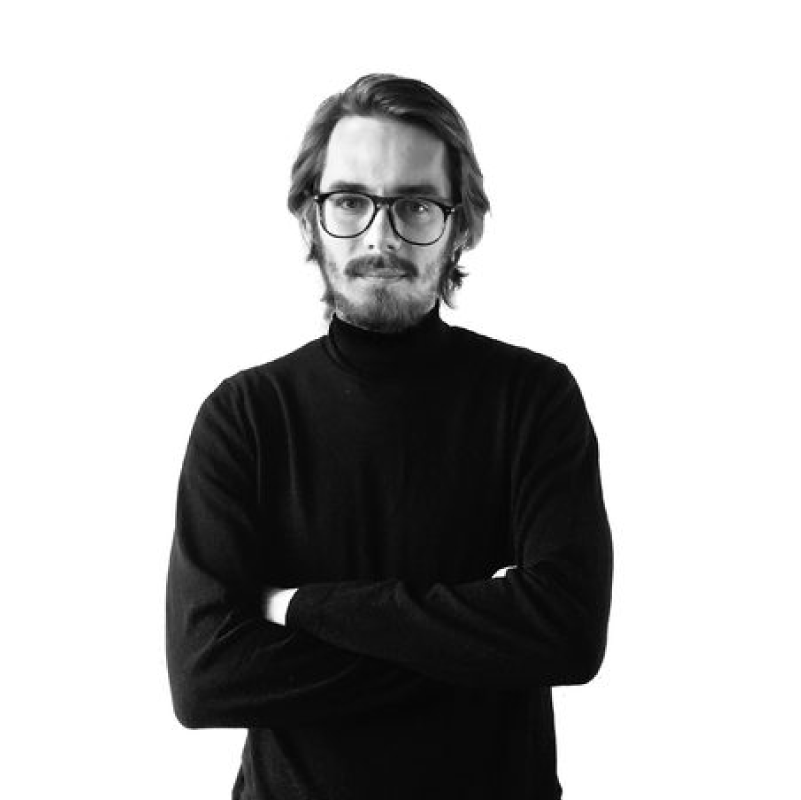 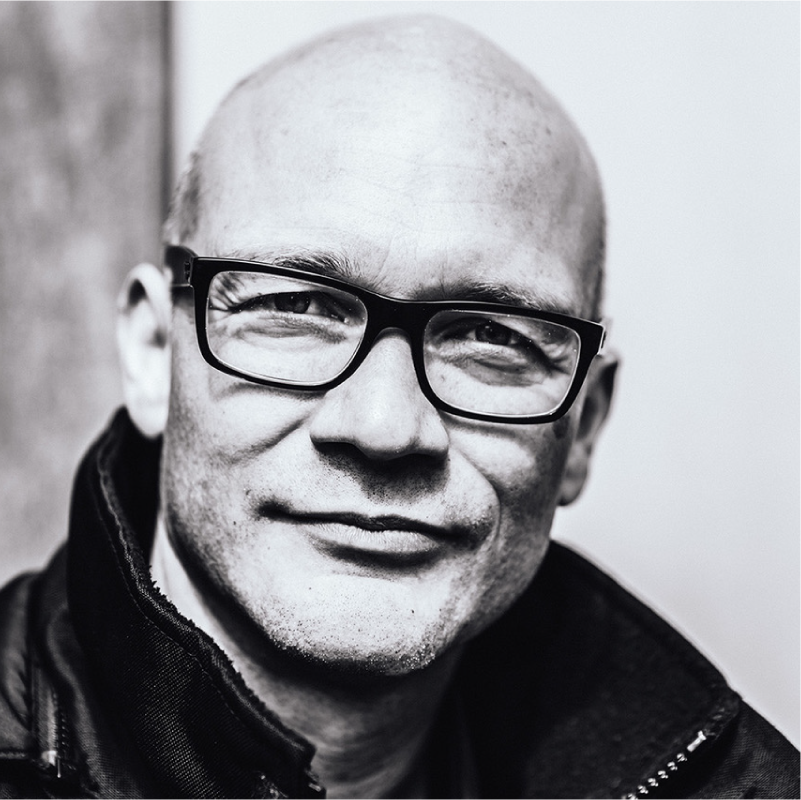 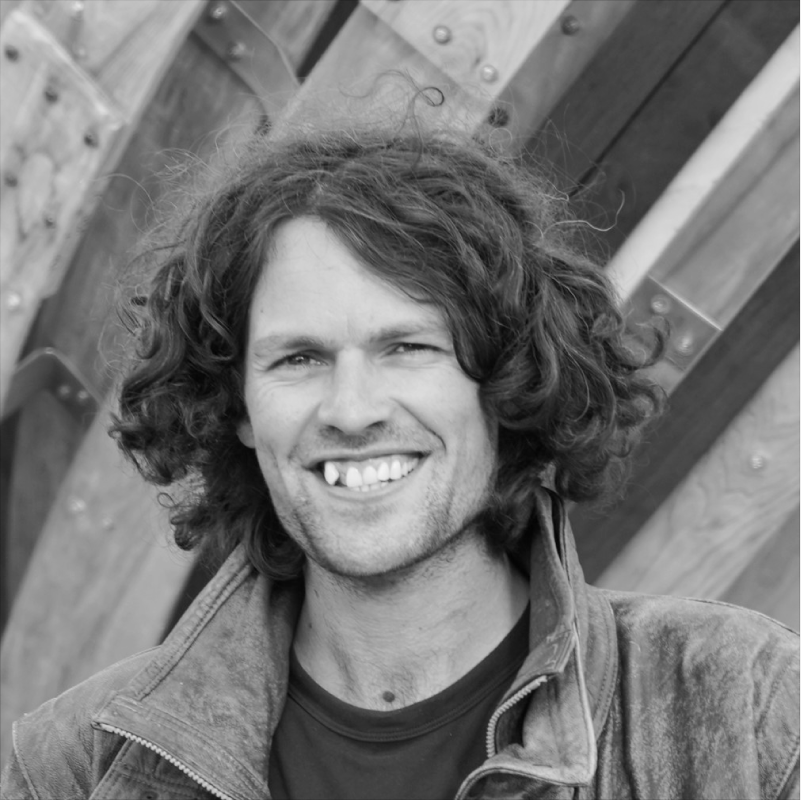 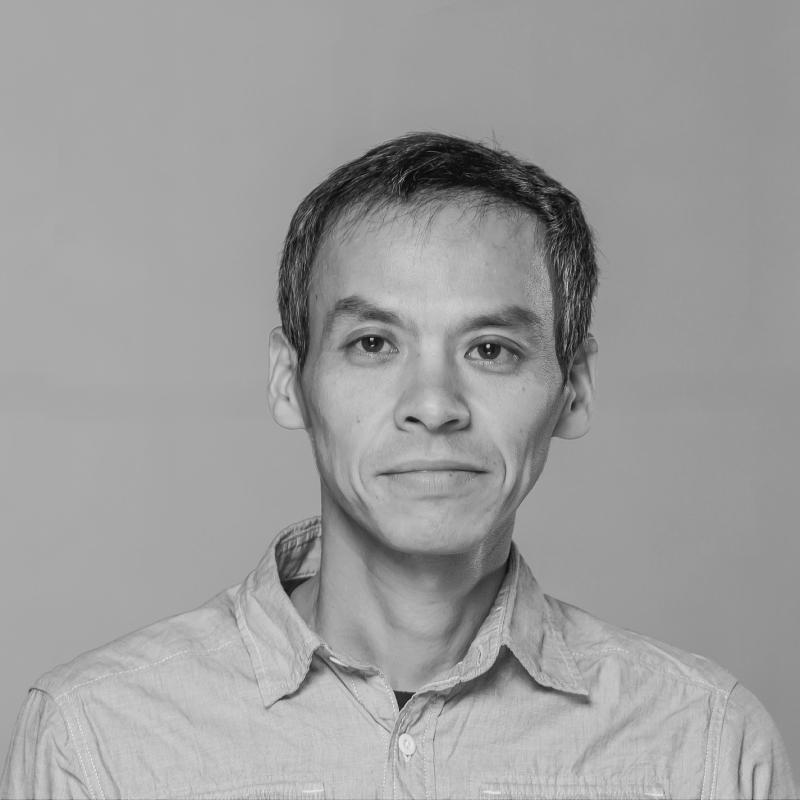 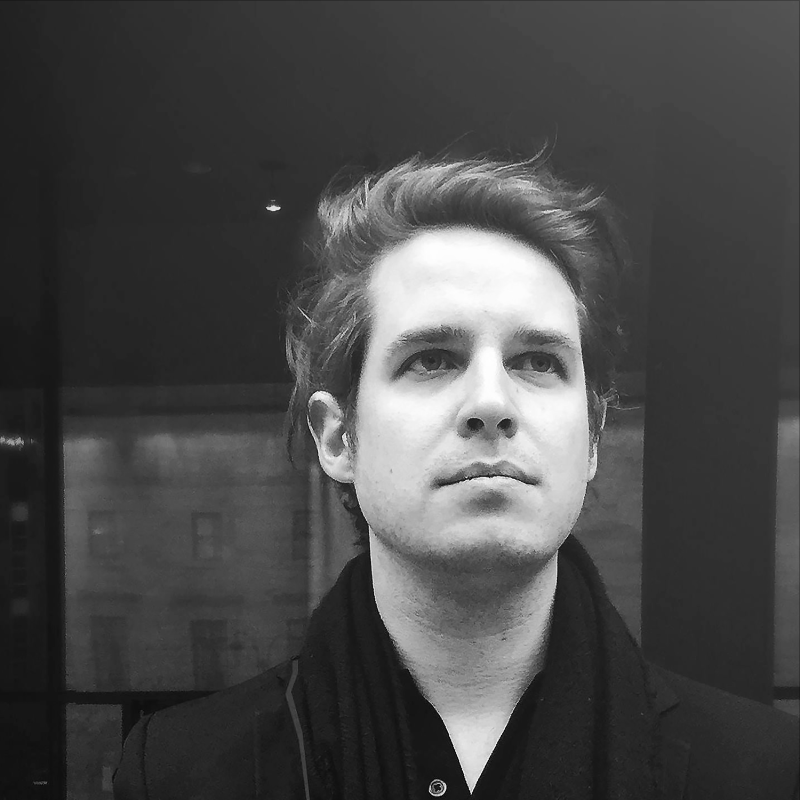